The electric power supply problem for people who like to cycle either in everyday use and along trips of several days, it's becoming increasingly challenging. More and more electricity is indeed required not only to illuminate the road in the dark hours of the night but also to feed the ever growing number of electronic devices that we can't live without. This site aims to be just a first step in the attempt to orientate the user in the not always easy commitment to choose the most appropriate tools.

Some people are argueing that from a standard out-of-the-shelf dynamo you might easily get more than the "nominal" 3W output power.

Here below some considerations:

drawn power by a certain load is generally “imposed” by the load itself … provided, of course, that the generator can actually sustain it;  this principle being valid either for voltage or whatsoever current generator you might prefer.
As a simple example, applying a 100 ohm resistor over a 9 V battery you’ll have 0.81W transferred power, but if you use two 100 ohm resistors in parallel over the same battery you’ll have (nearly) twice the power, i.e. 1.62W (provided of course that the battery voltage remains the same).
Same story for a typical current generator like a dynamo: if you use just one LED you might have something around 1.5W, with two LED in series you’ll likely have 3W (provided of course that the dynamo current remains constant).
So far, simply adding resistors in parallel or LEDs in series … somebody might expect to magically multiply the power.
The point is that nominal power of a generator or better its rated power, generally defined by specific international standards to which manufacturers should adhere, does not necessarily match the so called actual drawn power of your load for that specific application.
In other words … from a 3W generator you might well be able to draw 5 … 7 to perhaps 9W … but the generator shall remain a 3W rated power generator.
Due to this somehow misleading ambiguity and at the same time to allow significant comparisons, tests on generators (at least in ) are normally performed according to StVZO criteria (i.e. Straßen Verkehrszulassungsordnung, i.e. the German Road Traffic Regulation) using as a load a 12 ohm resistor.
BTW 6V over 12 ohm make the “classic” 3W !!
Now, based on my fair electrical background but also taking into obvious account my “fully-loaded” cycling constraints and expectations, I also need to think about to two more things:
first of all cycling speed and then efficiency of common out-of-the-shelf ac/dc converters normally used to charge a number of electronic gadgets as mobile phones, gps, etc.

The test documented here below is based on the fact that at the ouput of the ac/dc converter I wanted to maintain a stable 5.6Vdc.
To do that, so far, I progressively increased the load (from 0.51 to 3.97W, i.e. reducing the resistor value from 60 to 7.5 ohm) and at the same time I had to icrease the speed (from 8.2 to ) to maintain the wanted output voltage.
At I stopped the test … for the simple reason that during my “fully-loaded” trips I’m not frequently used to go above an average of 16-20km/h !!!

CONCLUSION
The truth is that at I've been getting less than 3W, and considering that speeding-up to 30-35km/h just to get one or two additional “usable” watts it would require an estimated 100W supplementary cycling power … well, for me, it was simply a nonsense !!!
So far I confirm: I’m still thinking of a generator capable to produce a 3 to 9W usable power at the speed of 20 km/h !!! 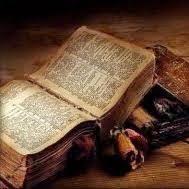 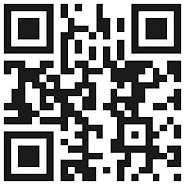 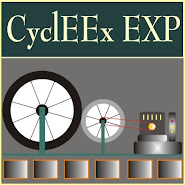 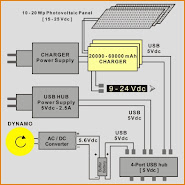 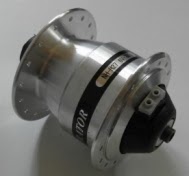 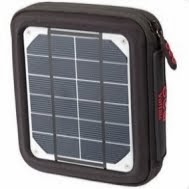 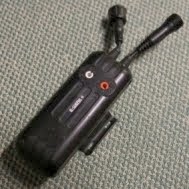 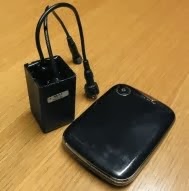 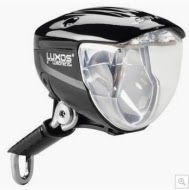 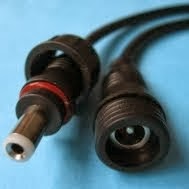 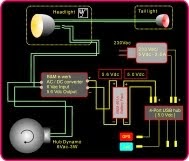 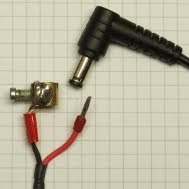